Sometimes, Furry Book Review tackles what I often call "furry-adjacent literature." The book may not be directed specifically at the furry fandom as a market, but it might still appeal to furries. That is the case with Gregory Kimbrell's short book, The Ceremonial Armor of the Impostor.

Largely, the work is Gothic surrealist, and its slow yet evocative style proves that. Sous-Terrain's narrative is a lot slower than the aristocrat's, and it felt a lot more cosmological. I found myself struggling to keep up with his plight, and I found myself struggling to care, too. Not much work is put into setting the scene, and the character stays an enigma throughout the book.

The aristocrat's narrative however was a lot more involved and had a greater awareness of plot. Not just because of the sexy lion furry but also because of the first-person perspective of the piece and the attention to setting details. I really enjoyed that narrative all on its own. I had a much clearer goal in mind, and I found myself consistently more invested in his story than Sous-Terrain's.

I probably would not recommend this book to the average furry. But if you love Gothic lit, this book is definitely up your alley. I ain't lion. 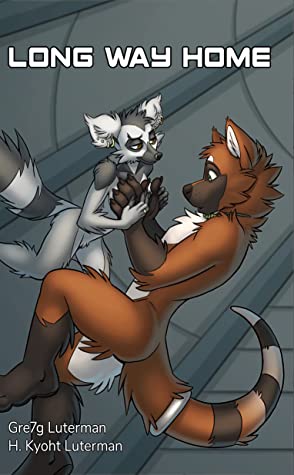 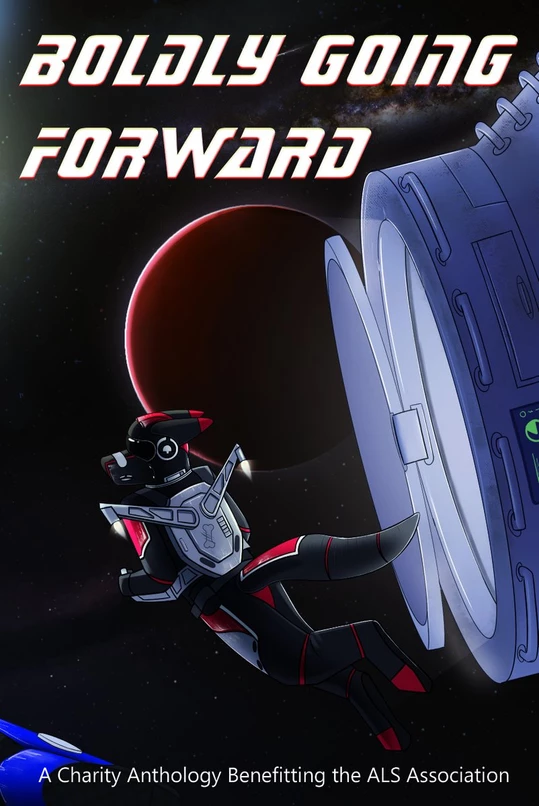