In an era of Emojis and Netspeak, is there still a place where every word is carefully chosen and every letter carefully set in place? Is poetry still a thing in this day and age? Texas-based Weasel Press believes so. And they want to share the distilled joy of poetry with all furries. Civilized Beasts is now an annual publication - it is a showcase for all things poetic (and furry.) It is the only published work of its kind as far as I am aware.

This second installment would be my first forray into the world of furry poetry. I am delighted to report that there is indeed a more lyrical, more romantic side to the Internet generation and the fandom as a whole.

But perhaps calling Civilized Beasts a Furry Poetry Anthology is a misnomer. Were it not for the very distinguished clothed canine on the cover, this may as well have been an anthology of animal-inspired poetry by any mainstream press. The vast majority of beasts featured in this anthology are of the talking animal kind.

Content-wise, the work is divided into eight sections, with the pieces grouped rather broadly therein. Canids, Felines, Equines, Rodents and Rabbits, Avians, Scalies and Sea Creatures, Insects and Arachnids as well as a Menagerie of Other Creatures.

Our senses are sharpened as we step into other creatures’ skins (or shells.) We are made to slow and reflect on life as seen from sometimes kinder, sometimes harsher eyes. And, of course, we are made to question our very own nature.

The poetic styles in Civilized Beasts 2 are diverse. Word Pictures (such as July 4th, Assateague Island by Larry D. Thomas) and Quasi Lyrical pieces (such as Harmonize by Al Song) are my personal favorites. On the other hand, I never truly understood Haikus. But if you like them, they are here, too.

In conclusion, Civilized Beasts has something to satisfy every taste. The tradeoff, however, is that hardly anyone will enjoy every poem. It is for this reason I have never given five out of five stars to a multi-author poetry anthology before and am unlikely to ever do. It simply is the nature of the (Civilized) Beast.

Four out of Five. Recommended! 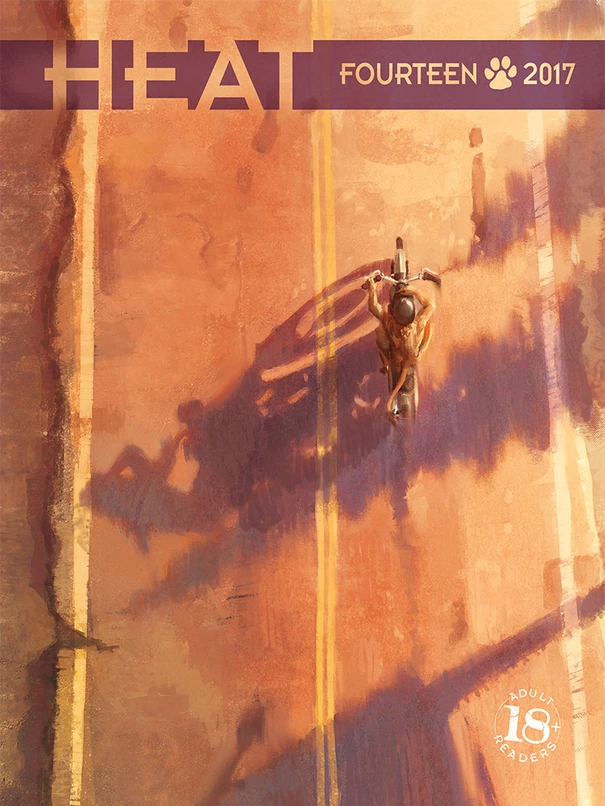 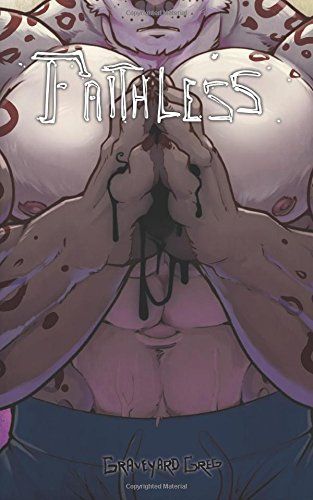 Review by Mamma Bear Ivan might be a "finder," but now that the Holy Grail is in his paws, a whole cast of supernatural forces are out to find him