WHAT MAKES A WITCH by Linnea Capps follows a rat named Greer who is down on his luck and living (barely) on the streets. He eventually finds his way to a forest and the welcoming arms of an exiled witch named Addison. Both have their secrets which are eventually revealed as Greer observes and experiences a world he didn’t know was there before: a world of magic. The one caveat to this is that magic is only available to females in this world. Mostly.

This riveting story starts off a little slow as the characters and world are introduced but quickly picks up with the introduction of Addison and her personable accent. Her accent along with her mannerisms make for a vivid character that you could nearly see standing before you, cane and all. Addison is easily one of the highlights of this story and sends the plot speeding along right from her introduction. The way that transgender themes are woven in and expressed are relatable and interesting, regardless of the reader’s specific circumstances. It’s almost as if the reader is going on Greer’s journey with them, discovering their identity and the magic inherent in the world. This is the true strength of this story.

WHAT MAKES A WITCH depicts an impressive journey of figuring out complex emotions and finding one’s place in the world. The characters are expressive, and you can almost cheer for them as they navigate through difficult situations. Though the intro can be dense, I urge you to wade through it and get to the juicy middle of the story. It’s delectable and well worth the read. For me it’s 4 paws out of 5. 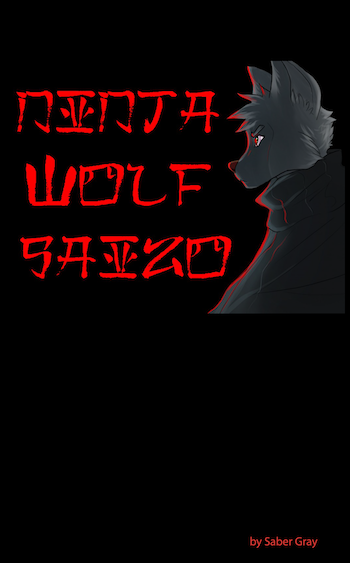 Review by Ardy Hart Ninja Wolf Saizo blends fantasy with historical fiction. Set in a time where the primary weapons of settling conflicts were swords and bows and arrows, the 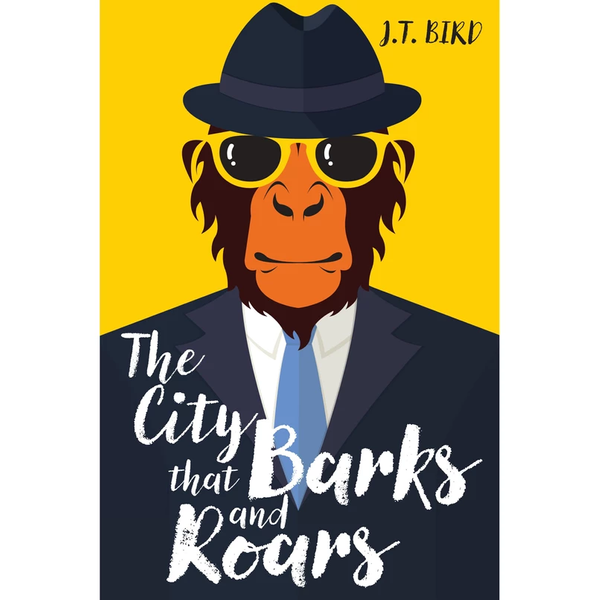