If you’ve ever wanted to know what a mystery novel set in a world with anthropomorphic animals looks like, THE CITY OF BARKS AND ROARS is a great example. J. T. Bird writes about a crime-filled world that has developed long after the fall of humans, yet their civilizations are quite similar. Animals use the traits they’ve been given before their evolution to contribute to this world, a world that some believe to be better than that of Man. On the surface, however, most creatures seem to fall in line without a care of what was before...but not everyone.

Trouble arises in Noah’s Kingdom when Frank Penguin--lead detective of the city’s police department--loses his partner, Lucas Panda. Detective Chico Monkey from West Bay is called in to find the missing panda. From then on this story reads as your typical noir-style mystery story, complete with witty banter, crime bosses, and rainy weather. Frank and Chico scour the city in hopes of finding clues to track down the kidnapper. One clue leads to another, the two start getting used to each other, and, with some help, the duo finds a hidden truth they didn’t know they were looking for.

The first thing I want to mention before going into the critical part of this review is the description for the book. Mainly, the part that says “...peppered with plenty of humor.” I bring this up mainly as a point of understanding why this story was written the way it was written. Frankly, I was laughing AT the story way more than I was laughing WITH the story, and I think that’s because it was written in such a way that the narrator was like an annoying friend of mine who happened to witness this whole thing play out and decided to recount it to me.

While the story’s plot was solid, the writing was not. I struggled to get through the story because the narrator kept telling me what I could imagine on my own. Most of the time, these were either character details or scene details. Here’s an example: “You can tell from his crisply ironed light blue uniform, and rigorously buffed shoes that he takes his role very seriously.” I feel that the need for second person--i.e. the ‘you’--here is completely unnecessary, and it distracts from the scene because it pulls me out of the story and back to reality.

I also felt that a lot of intense scenes were made less intense because the dialogue was trying to do what simple descriptions would do better. That, or they were just so absurd that I couldn’t take the story seriously. One example of this comes later on in the book when Chico is chasing after one of the criminals. (Warning: a bit of a spoiler) Chico is chasing a hog through a swamp. The hog trips and falls into a sort of quicksand? But it’s mud? And as the hog is sinking Chico just sits there saying, “And this little piggy went wee wee wee...all the way home.” I just couldn’t take them seriously.

Another small thing I want to mention is the editing. There are a litany of grammar and punctuation mistakes, at least in the Kindle version I received. A few typos here and there as well. It could use another look-over.

This book would appeal to those who are interested in furry literature. Bird does a good job at giving different animals different roles in the society he writes about, so it’s an interesting look into the furry world. Children may enjoy the silliness of it, but I hesitate to say that it’s for children because there are darker themes involved. Curious teens and young adults shouldn’t have too much trouble with it though. 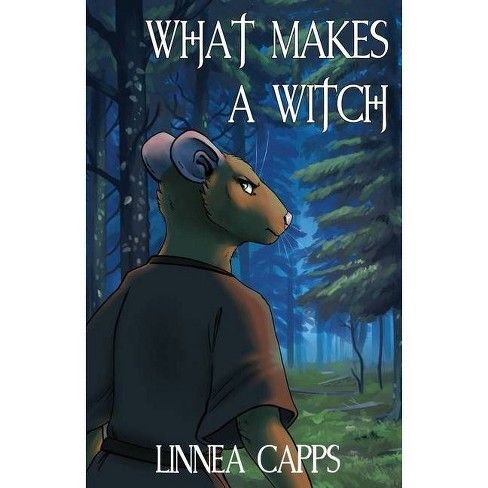 Review by Pythian WHAT MAKES A WITCH by Linnea Capps follows a rat named Greer who is down on his luck and living (barely) on the streets. He eventually finds 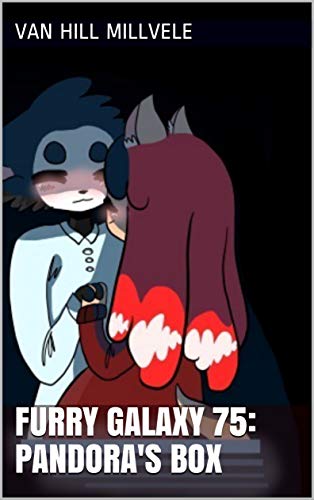