Aboard the starship White Flower II, the dutiful geroo work, live, love, and die in the service of their immense, reptilian masters. Kanti works in the recycling center, driving the big dozers that turn the refuse and organics into the base substances that keep life on a starship possible. But Kanti has a secret that could mean his life. He was born without a birth token, an illegal child in a system where even one extra body could mean a cascade of failures that put the entire population at risk.

Skeleton Crew is hands down one of the most engaging furry novels I've ever read. The characters are lovable, flawed, and deeply individual. The setting is thoroughly realized, exciting, and full of both secrets and tension. The plot is  thrilling, fun, terrifying, and heartbreaking in turns. In short, I could not stop turning pages, and the second it was over I knew I had to have more.

The writing is very professional, well-edited, and free of errors, which is a delight but far overshadowed by the story itself ... which is a gem of a tale.

Skeleton Crew is a must read for furry readers as well as general sci-fi fans. The species involved are aliens but read enough like anthropomorphic animals to delight a furry audience. 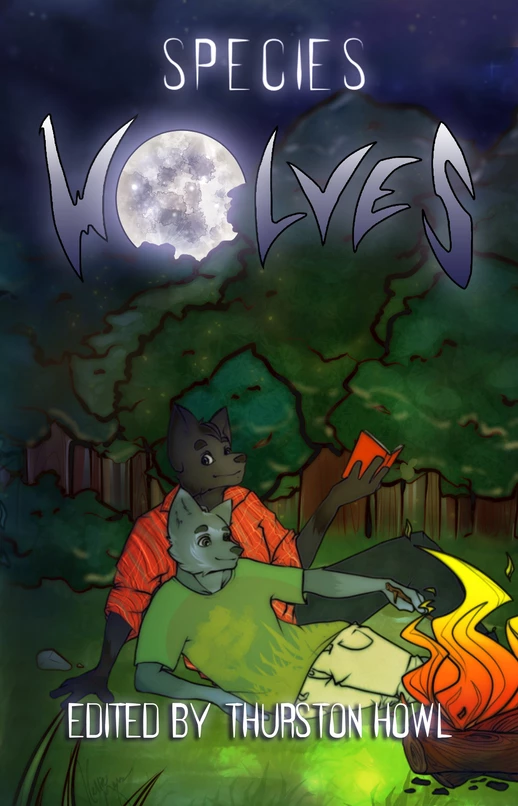 Review by Joel Kreissman Wolves have long fascinated mankind. Variously, they have been seen as menaces, Aesopian mentors, and just free-spirited kin to dogs. SPECIES: Wolves, edited by Thurston Howl,