Guardians: Downfall is a furry military scifi novel set in the year 2776. In a time of galactic warfare, we join the story on the bridge of the UGSM Serenity, where Captain Fischer is about to launch his Goliath warship to the frontier for testing. We quickly meet a few members of the crew, learn a bit about the world and the tech, and then the ship enters a wormhole and is on its way.

Guardians throws us right into its high-tech, military-style scifi and detailed world build without too much data dumping. The writing is relatively clean and sharp, and the premise is very cool. We quickly meet some engaging, furry characters, learn that they use mechs, and get the initial setup for the story to come. The foundation for the world is pretty cool. Who wouldn’t love furries in mechas?

The characters seem like the sort a reader can easily bond with, and the dialogue is natural and entertaining. Unfortunately, the potentially cool story behind Guardians: Downfall is virtually inaccessible to all but the most determined reader. It is a shame that the story was not edited or formatted properly, but in its current shape, it is all but impossible to wade through.

The entire novel is center justified, with sporadic use of paragraph breaks so that the dialogue and the exposition are all one big block with occasional carriage returns that seem to be an afterthought rather than intentional. The punctuation use is sporadic, and the reader has to sort their way between comma splices, run on sentences, and single lines of the book with only one or two words on them interspersed with huge blocks of unbroken text.

It is almost tragic that a story with obvious potential has been lost in a tangle of formatting and editorial errors, as given a little time and organization, I think it might have been a good read. I couldn’t get very far into it, and believe me, I tried. I felt sad that a story so big, which had taken so much time to be written had not been given the same care to package it into a professional, legible format.

As far as I can tell, the story itself is worth a read, and the only complaints I had about it were a general lack of setting and description which left the reader feeling a little ungrounded. It’s quite possible, however, that the grounding in setting comes later, and I just didn’t have the stamina to get that far.

For a stalwart reader who has excellent vision and doesn’t care about putting in a lot of extra effort to access a story’s content, Guardians: Downfall might be an excellent read. I wish I could tell you for certain. 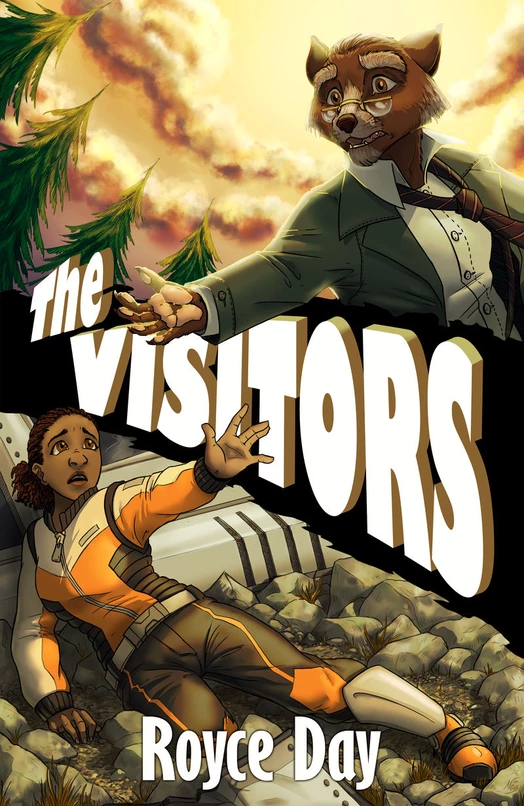 Review by Joel Kreissman “The Visitors” officially knits together two of Royce Day’s long-running series about fox-like extraterrestrials into a single timeline: The steampunk/alternate world war “Prisoners of 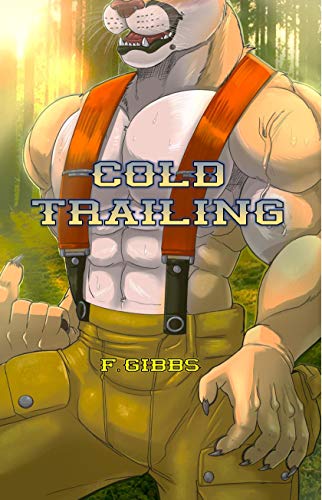 Review by Grubbs Grizzly Cold Trailing is the second book in the “Fire Dog Trilogy.” I must preface this review by noting that I did not read the first book,