Now, despite the interesting and perhaps unique premise of the book, I took several key issues with it. As a product itself, the cover is lacking in quality or intent, coming off as maybe a young adult horror with its Gothic font and focus on blood-red. In the print version, most of the image is just dark, so we get the sense of a dark force looming. Yet, nothing of the sort happens in the book. The editing is almost nonexistent. Characters’ names are spelled different ways throughout (even the main character gets a name change in the Introduction), and typos, grammar errors, and awkward formatting become consistent.

In terms of overarching plot, there isn’t much of one. You could easily consider the volume a string of male sex fantasies with lots of head-hopping to go with it. Initially, I had the complaint that the book objectifies women to ridiculous levels, but the more I thought about it, the more I think every character exists for sexual gratification. This is about as far from realistic fiction as you can get.

Also worth mentioning is the book has a very explicit gang-rape scene that becomes glorified and romanticized to the point where the MC’s general response was ecstasy near the end, publicly stating his annoyance at the gang, and having a mildly sore anus for the days following. This might have been less shocking had there been a trigger warning or any kind of sexual violence up to this point. As it stands though, it’s over-positive and really out of place.

However, all these issues aside, the writing style itself is the selling point of the novel. I kept wanting to read more, and I hope to read the sequels when they come out. I think that with a lot of the episodic sex out of the way, the author will be able to explore some of the few plot threads (like the above-mentioned random alien-werewolf) he left open by the end of the book. And again, the writing style is very approachable, and that is hard to do with erotica. On one end of the spectrum is super clunky writing that has you rolling your eyes, and on the other end is super lofty writing that...also leaves you rolling your eyes. His style is wonderful, and I did find myself continuing to turn pages despite its flaws. 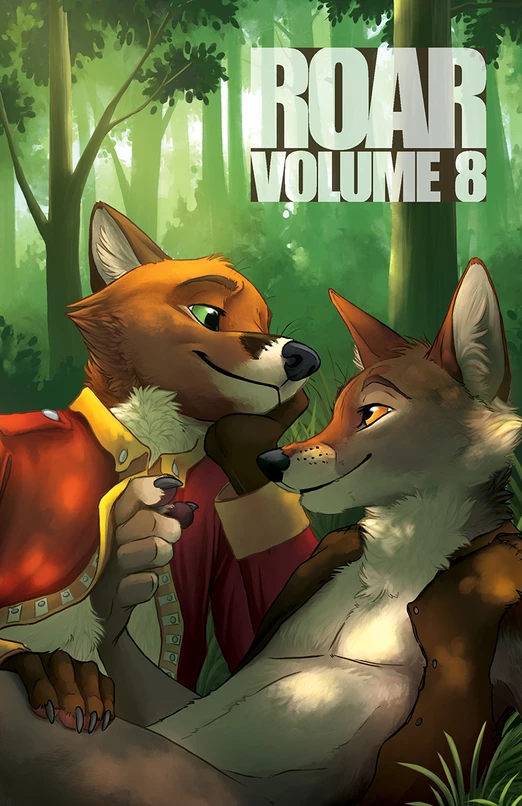 Review by Tabsley Paradise. It’s such a wildly interpreted topic, and one that volume 8 of Bad Dog Books’ ROAR anthology series bravely tackles. The anthology was edited by 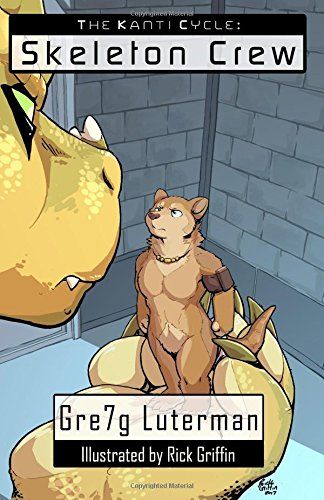 Review by Mamma Bear Aboard the starship White Flower II, the dutiful geroo work, live, love, and die in the service of their immense, reptilian masters. Kanti works in the