Busy animals are often on the move, and, when they need a little help getting where they're going, anything can happen. Passing Through features six furry stories of hitching a lift and lending a paw. From straight up horrific to downright sexy, one thing's for certain—it's going to be one hell of a ride.

"First Time Ain't Easy" (Tyson West) is a rough-and-tumble tale about a nice guy who falls in with the wrong crowd and learns a hard, hard lesson. Rod is a raccoon coming out of a relationship who decides to hitch to Seattle to help his cousin with a job. On the way, however, he climbs into a car full of trouble and ends up on the wrong side of the law and forced to learn some hard and fast survival skills.

"Seed of a Doubt" was written by this reviewer and will not be considered in the review.

"The Savage Caravan" (Jako Malan) features a wily mutt who picks up a sexy sheep for a ride that is bound to be full of surprises. Set in South Africa, the tale plays on the predator-prey relationship of the two characters and pulls off both sexy and creepy in a great hitch-hiker horror that twists in delightful and unexpected ways.

In "El Vucko" (Billy Leigh), we meet Jamie, a broken-hearted dingo on a driving trip around Spain with his best friend. But when they pick up a sexy and mysterious hitchhiker, things take a twist toward trouble. The wolf who climbs into their van might not be who he says he is, but he does a great job of stealing Jamie's heart.

"Highway to Hell" (Thurston Howl) is a fun flash piece that reads somewhere between the Twilight Zone and a morality fable. A lecherous truck driver picks up a hitching kid who ends up taking him for a ride right into surreal territory.

In "Underpass" (BanWynn Oakshadow), a down-and-out cougar relays his trials and tribulations to his therapist in a gorgeous, stream-of-consciousness style story. His road to recovery wanders through themes of spirituality, mental illness, and redemption, and the beautiful writing makes this my favorite piece in the collection.

The stories in Passing Through are diverse but also cohesive. There is a gritty, knife-sharp edge to most of the stories and a sense of depth and beauty in even the darkest moments. It should be a welcome read to any reader who enjoys edgy entertaining stories with anthropomorphic protagonists. 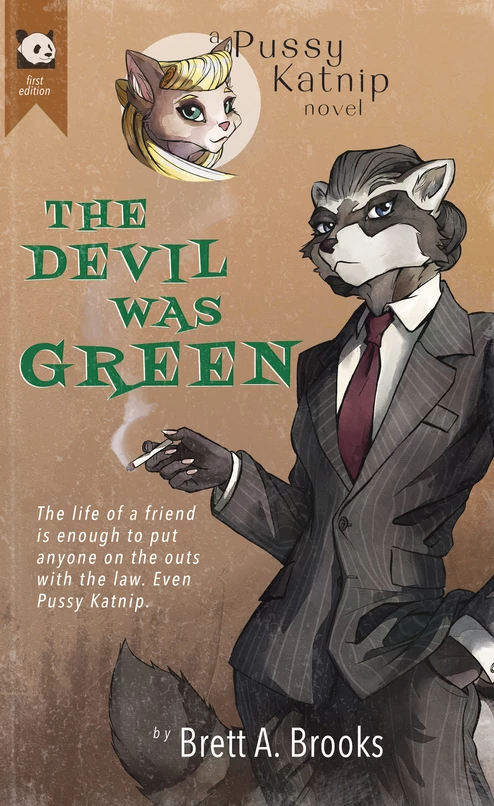 Review by MikasiWolf Pussy Katnip can be compared to a superhero or a vigilante. And in some ways, the two are interchangeable. Except that her powers come not from a 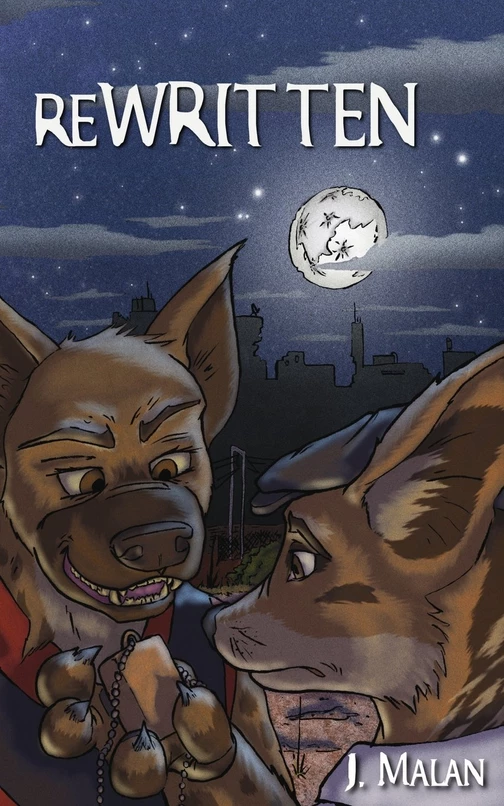