Pussy Katnip can be compared to a superhero or a vigilante. And in some ways, the two are interchangeable. Except that her powers come not from a transformation or within herself, but from a magic potion aptly named “Fizz." The recipe is passed down from mother to daughter, upon which great strength and agility are given to the drinker. When Coney, a friend from her past, appears at the nightclub Pussy owns, Pussy will need all the help she can get. When she tries investigating what Coney needs help about, Pussy finds herself framed for a crime she didn’t commit. The race is on to avenge her friend and clear her name.

The second novel in the Pussy Katnip series, this takes place in a city called Mutt Town, set in a world much like our own. Although the time period is something of a mystery, it is most likely during the pre-1970s, with the absence of wireless communications as we know them. It must be noted that anthropomorphism in The Devil Was Green (henceforth abbreviated as DWG) appears to be mostly cosmetic, with few of the characters exhibiting their unique species traits. More often than not, supporting characters are referred to only by “the man” or “the woman”, which leads readers to fill in the specific species profile for themselves. This technique may work for a story featuring only human characters, but for stories featuring anthropomorphism, readers have an expectation on species description. We would like to know if the lumberjack was a beaver or mole rat, so that we may mentally acknowledge the reference to a beaver’s affinity for wood, and if not, what led the mole rat to take up woodcutting. The second names of characters however attest to their species, such as a “tall male canine” named George Pup and a bird bartender named Robby (a robin?).

DWG is told in two third-person perspectives, namely Pussy’s and Detective Lila Ringtail’s. After Pussy is framed for a crime, it is up to Lila to investigate what really happened. It is eventually clear that not everything is as it appears, and there are higher powers involved in what would turn out to be a citywide conspiracy. DWG falls roughly into the genre of Modern Fantasy with police procedural elements.

It must be noted that at least two of the alternating points of view are almost similar to one another in content. Alternating viewpoints should show new information to the reader, and on these two occasions the scenes are highly similar to one another. DWG features strong female protagonists who are often pitted against prejudiced male adversaries. As the only known female detective in her place of work, as well as being of a stigmatized species, Lila has a lot to prove to her colleagues, though she doesn't seem to care what they think. One cannot help but find the antics of Lila amusing, but it also borders on unrealistic when she outright puts down her superiors, a move that should have gotten her fired even in the movies. The constant references to her chain-smoking habits lead one to wonder if a smoking commercial is integrated within the story.

All in all, The Devil Was Green will appeal to those who like strong female characters and plot twists. But for those who prefer realism and greater attention to anthropomorphism, it might not be their cup of tea. 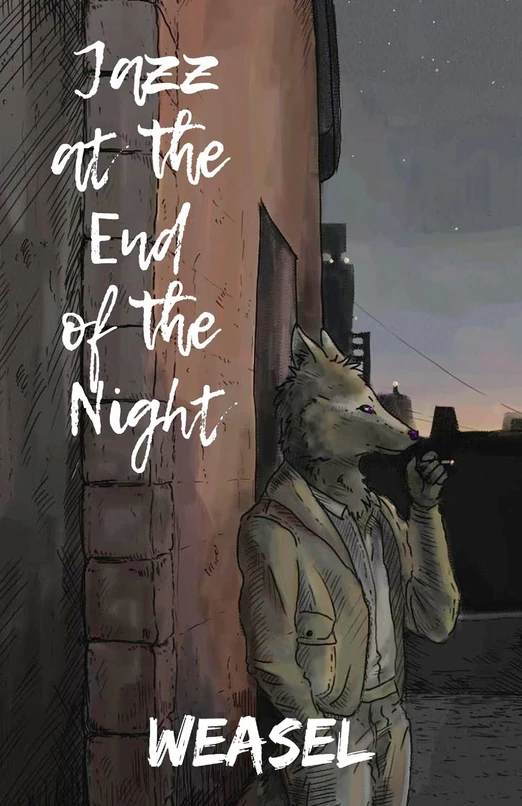 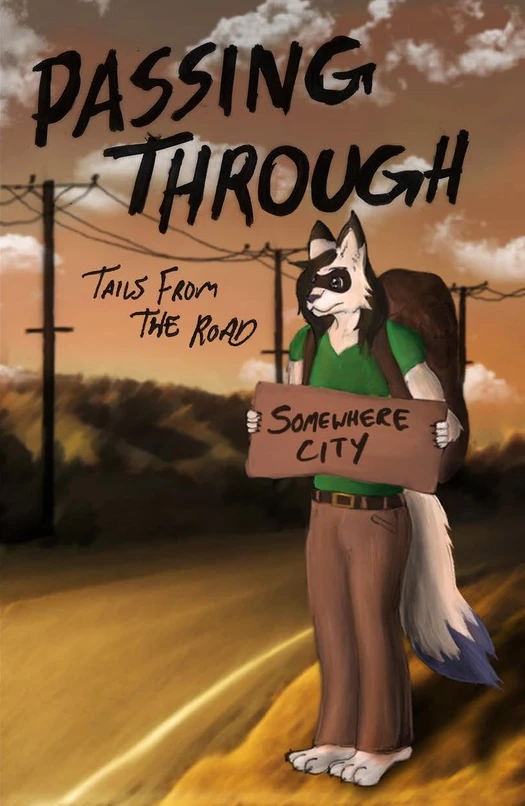 Review by Mamma Bear Busy animals are often on the move, and, when they need a little help getting where they're going, anything can happen. Passing Through features six furry