Whandirlust, Aisha Gaillard’s first novel so far as I can tell, is a trippy rampage through the “trapped in another world” genre.

It starts out with Rasheeda having the worst day of her life: first her attempt to escape her shitty life gets her shot up by her ex-boyfriend’s gang, then she loses her job as an underground stripper, then she is caught up in this bizarre storm full of dragon-like monsters. When she finally gets to the hospital, they put her in a drug-induced coma until somebody pays for her medical treatment, as is standard procedure in this world. She then wakes up on the planet Whandirlust in another dimension populated by animal-like aliens, her soul having been transferred to a scaled pseudo-feline creature referred to as a “fauxbird.” Apparently how the empire acquires new slaves. Put to work excavating a ruin, she accidentally awakens the monstrous elder god Salen, who kills her new owner and drops her on another part of Whandirlust, setting a pattern for the rest of the novel.

I must compliment Gaillard on her worldbuilding and scenery, but the characters and plot leave much to be desired. The world of Whandirlust is colorful and unique, populated with a wide variety of species that aren’t simply humanoids or animal-people, but bizarre creations more akin to mythical creatures. Both the Empire and the Rebellion have sound motivations and methodologies, which turn a conflict that can easily get simplified into black and white into shades of grey. In fact, the monarchy is shown to enjoy significant popular support due to both religion and good old-fashioned panem et circenses, which is something a lot of popular writers have forgotten to include when explaining the longevity of their tyrannical regimes. Unfortunately, Whandirlust also includes a fair number of petty tyrants determined to do evil for evil's sake and do nothing to advance the plot.

However, I found the characters more than a bit flat. Prince Fawxfire is the reluctant playboy heir to the throne, one of Rasheeda’s Neohuman friends thinks they’re being deceived by demons while another has bought into the monarchy’s claims of divinity, and then there’s Gage the charismatic rebel leader: they all seem rather one-dimensional up until the chips are down in the last big fight. It would have been nice to give them more characterization before then. Now, Rasheeda herself, her constant confusion from being suddenly thrust into a strange new world might be more believable than other “trapped in another world” protagonists who take charge of the situation after the first couple encounters. But she goes to the opposite extreme by displaying virtually no initiative of her own until the final battle. She just winds up somewhere due to Salen, or kidnapping, or following whomever she’s “befriended” most recently. What makes this worse is that in the first two chapters when she was still human she did stand up for herself and attempts to escape her shitty life, but the only times she shows initiative after leaving Earth are when she’s trying to keep her Royalist and Rebel friends from killing each other.

In conclusion, I would recommend this book to people who appreciate good worldbuilding. 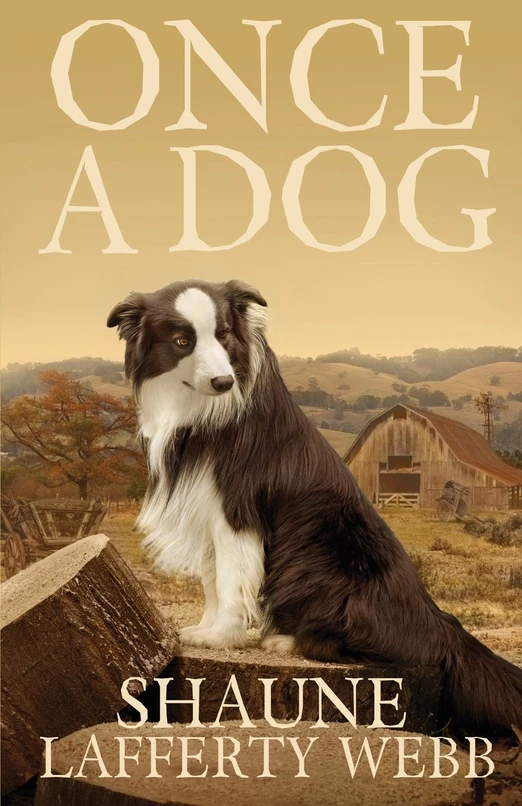 Review by Tabsley When a naïve puppy’s favorite human goes missing, he decides to leave the safety of his family pen to track him down and bring him home. 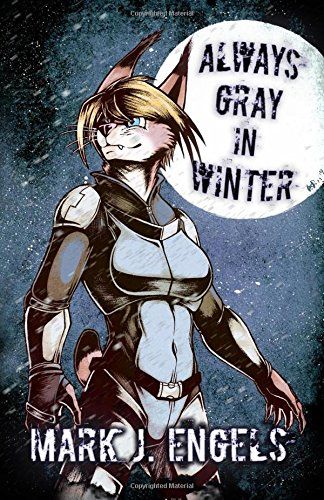 Review by Erdwolf_TVL Brush up on your Polish and Korean, and join in the adventures of the modern-day remnants of an ancient werecat clan. Blood runs deep—and flows