Brush up on your Polish and Korean, and join in the adventures of the modern-day remnants of an ancient werecat clan. Blood runs deep—and flows frequently—in this high-stakes game of cat and mouse that involves many different players—each with their own agenda and reason for wanting to see the MGS (Morphogenic Synthesizer) surrendered or returned to their side of the family.

The emphasis here is on family. Though this is a Paranormal Sci-fi Action piece with a strong military flavour, a lot of time is spent exploring the relationships between the characters. It is an interesting take. Also, werecats, not werewolves. This is not your run-of-the-mill transformation piece!

Engels’ debut novel is well written. It is richly textured, well researched and very thoroughly thought through. The dialog in particular stands out for me. Every detail—from the military lingo, the way the characters speak with one another and the Christmas traditions of this Polish-American family—feels authentic and sincere.

Frequent changes in perspective mean that there is no distinct voice in this novel. It all just flows together in symphony. I was expecting Pawlina—the were-lynx lady featured on the book’s Ursa-Major nominated cover—to feature more prominently. This is not a problem, however, as the writing flows well and every character has something to add plot-wise.

The characters (there are rather many of them) are all solid. They each have a favorite sports team. A favorite food. A nickname or two.  It can be daunting at times for a casual reader like myself to keep track of everyone and everything, which is probably the novel’s main weakness. More disciplined readers will probably gloss over this and appreciate the effort that went into creating them.

I highly recommend Always Gray In Winter for folks with an interest in Were-creatures, folks who like action pieces with a military flavour, readers of the Paranormal. Furries and non-furries alike will enjoy this first book in what promises to be a saga that will see us explore more of this world. 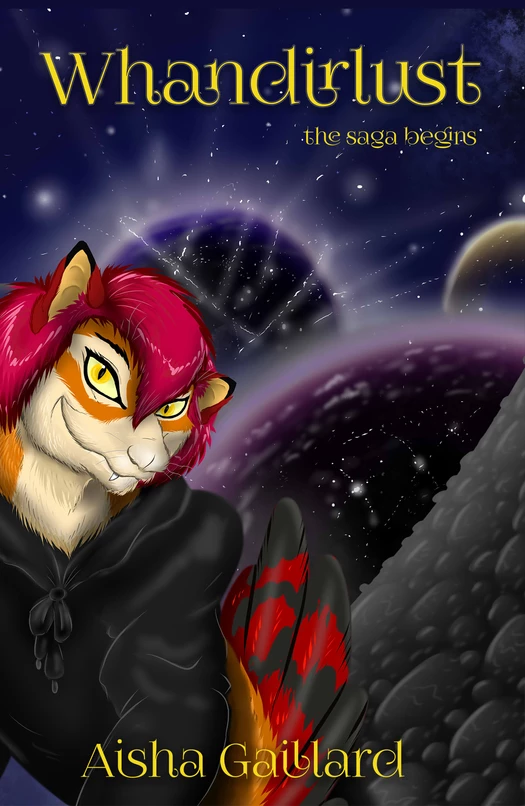 Review by Joel Kreissman Whandirlust, Aisha Gaillard’s first novel so far as I can tell, is a trippy rampage through the “trapped in another world” genre. It starts out 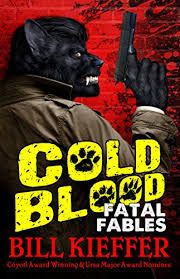 Review by Thurston Howl Bad things sometimes happen to good people. As the cover of this hair-rising collection suggests, Cold Blood: Fatal Fables is a Noir-themed book of Bill Kieffer's