One story revolves around the System—basically a future version of the Internet—historian from the first novel, Ioan Bălan (pronouns are ey, eir, em), who returns twenty years later to visit the Ode Clade as everybody online prepares for the Launch. Basically, the Launch is an event where two massive server satellites called Castor and Pollux, both of which contain exact copies of the System, are to be hurled out beyond the Solar System with the assumed intention of preserving post-human life and/or contacting extraterrestrial life. Many in the System make different irreversible choices regarding the Launch; some choose to simply make forked copies of themselves to be on all three Systems, others decide to simply transfer to either Castor or Pollux, knowing they’d never see Earth again while spending eons in outer space, and some conduct artistic experiments with this experience while some simply ‘quit’ with the belief it doesn’t matter. During which, Ioan decides to work alongside May Then My Name of the Odist Clade in forming a historical record on their origin and what led to them not only being created, but how the Clade itself influenced the System’s creation in unexpected ways.

Another story set during this follows a technician named Douglas Hadje, who happens to be a collateral descendant (a relative descended from the sibling of an ancestor) of the Ode Clade’s original founder, Michelle Hadje, while also being the Launch director of Castor and Pollux. Amusingly, he isn’t unaware one of the coordinators working alongside him is a forked version of his immortal relative and is in regular contact with both Ioan and May Then My Name in getting a better sense of life on Earth.

Lastly, Yared Zerezghi, a lone activist in the 2124 who regularly campaigns for the individual rights of those uploaded to the earliest version of the System. One day, he’s approached by a mysterious politician who wants him to not only push harder for these rights, but even promote the idea of the System literally seceding as its own political entity from world governments. This idea is not only promoted by the politician but catches the interest of the Council of Eight (the System’s closest thing to a governmental body with actual members, one of whom is the Odist Clade’s root founder). As events unfold and secrets are revealed, Yared finds himself embroiled in a political landscape split between the digital world and the real world.

Readers who haven’t read the first novel will find themselves thrust into a puzzling and jumbled novel. They will find the setting intriguing but struggle to understand the decisions of the characters and understand why they are secretive of their pasts. They will also be extremely confused on some of the terminologies until a good chunk of the way in. However, those who have read “Qoheleth” before reading “Toledot” will be in for a grand, emotionally turbulent adventure that continues off from where the first novel started.

Much like its predecessor, “Toledot” is a surreal and epic science fiction story that explores philosophical questions regarding concepts like digital self vs. living self, individuality, personality, freedom of expression and what defines a human being. What separates “Toledot” from its predecessor though is showing the reader the consequences of such questions being answered and eventually embraced.

Without going too much into spoilers, the beginning of the novel can seem padded, and the chapters feel chronologically out of place, yet these are extremely minimal reasons not to read. “Toledot” creates a setting that feels incredibly believable with characters who feel as equally believable. Where the first book simply mentioned the System as something being in the background while having Ioan be in one location, here the reader’s allowed to travel it. Not only that, but the reader also sees two or even three different versions of the System, one taking place in 2325 in the novel’s present, but in the past of 2124 when uploaded individuals are still testing the limits of what the System can do. It is genuinely fascinating to read about how much avirtual reality can change across time, from the rules of what someone can do to how much it affects society. It feels akin to seeing an earliest version of the Internet and knowing how much it is integrated into every aspect of daily life.

Madison Scott-Clary pushes this further as the plot progresses, when the reader’s allowed to see how characters from “Qoheleth” were changed by what previously happened, and we get a further study the psychological aspects of being digitally uploaded. We get to see how a broken or lonely individual is changed by their new form, either figuratively or literally when they decide to create copies of themselves who can either last a few moments or be allowed to ‘fork’ off from their root branch to be their own person. Remember the Shadow Clone Jutsu from “Naruto”? Imagine that in a digital landscape. The biggest elements to showcase this are in the character Codrin, and his connection with Ioan, as well as with the Ode Clade’s legacy.

What makes the Ode Clade itself such a brilliant concept revolves around its surviving members. Every member is not only sentient, but has their own autonomy, differing appearances and personality traits while still resembling the root founder one way or another. Madison Scott-Clary’s talent as an author shines through in how each forked instance of an uploaded individual, be they Odist or someone of another Clade, has their own unique identity. One could be human while the other either a feral fox or an anthropomorphic skunk. One could be female, male, or neither at all. One could be more confident in themselves and act more professionally while another might be more romantic and care-free. The ideas touched on and questions asked are reminiscent of those talked about in video games such as “Soma”, and in some episodes of “Black Mirror”.

Beyond the System, Yared in the past and Douglas in the future help the reader explore the world barely given a glimpse of in “Qoheleth”. We’re given a sense of how divided the political landscape is and what the System offers to human beings who are tired of the famines, crumbling economies, severe climate change and more. Without diving too deeply into it though, Madison Scott-Clary gives the reader a taste of why ignorance/abandonment towards real-life can be a dangerous path to trek on. When the idealists and brightest minds all migrate to a realm we cannot see, what do you think happens to human civilization? However, there’s still the reminder by the end of the novel that the System’s inhabitants are as flawed as the people living outside of it. They can be selfish and have their own agendas, yet still have empathy for those around them.

Overall, “Toledot” is a science fiction novel that not only continues from where “Qoheleth” left off but improves on it like any sequel should. It is a philosophical adventure taking place across time, space, and identities. The beginning opens up the mind to what is possible for virtual reality in the future while the epilogue leaves this reader incredibly excited for more. 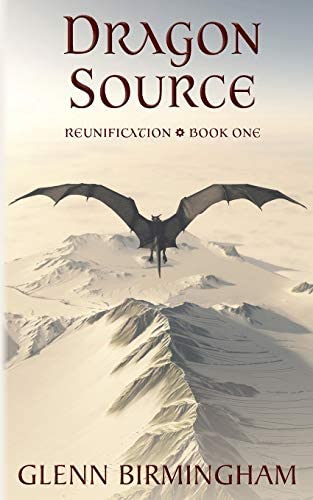 Review by Sofox Dragon Source starts with the protagonist puking up fire for the first time. You'd think that since this book has "Dragon" in the title that this means 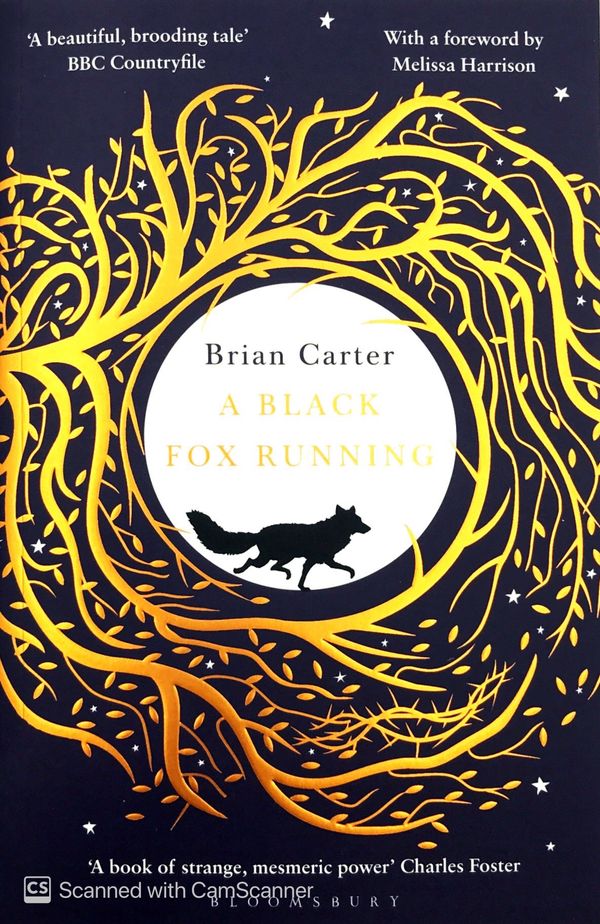 Review by Casimir Laski A Black Fox Running is one of those rare hidden gems whose quality justifies venturing through forests’ worth of lesser-known novels. Originally published in 1981 only