The ROAR anthologies are always an impressive collection of quality stories, and ROAR 9 continues that tradition with contributions on the theme of “resistance.” The table of contents includes more than a few powerhouse furry authors, and the stories inside are, for the most part, explorations of very serious themes and often heartbreaking situations in which individuals rise up in a spirit of resistance against oppression, discrimination, and bigotry.

"Saguaros" by Watts Martin is an exquisitely written story about a rabbit who lives in service to a coyote woman. This is a tale of magic, illusion, and rebellion that has such a sweet, poetic note to it that it is a delight to read. As an opener to the anthology, it set the bar very high.

Thankfully, the rest of the stories had no problem holding up that standard.

"Ghosts" by Searska GreyRaven features a pizza delivery girl with a crush on one of her customers and a dangerous paranormal secret. The story is touching, sweet, terrifying, and masterfully written.

"Froggy Stews" by A. Humphrey Lanham tells the story of a frog attempting to share living space with a sea lion. Another piece with really stellar writing, this is one of the few stories in the book in which the resisting protagonist isn’t the clear-cut “good guy.” That being said, I found it charming and hilarious despite the somewhat grim ending.

"Post-Isolation" by Ellis Aen is a non-linear story and takes a bit of effort on the reader’s part, but of the lot, I think it is one of my absolute favorites. It is heart wrenching in its plot, beautiful in execution, and saying too much more about it would ruin it for the reader. A stellar tale.

"Resistance" by David M. Sula is another heartbreaking but lovely story about a lion and a human living together in a time of plague. Considering that ROAR 9 was published in 2018, this story has some eerily familiar themes to today’s reader. It might be a tough read, but it’s well worth it. I did see the ending coming a little way in, but it was still very impactful.

"The Hard Way" by Val E. Ford is an unusual exploration on the idea of soulmates that ends up being a strange blend of tragedy and humor. I found it fascinating and delightful with its bizarre mixture of violence and affection.

"Coyote Magic" by Ryan Campbell is another one that quickly became a favorite even while it broke my heart. In a world where everyone has magic, a boy must come to terms with a disappointing manifestation of his power. As a lifetime fan of old man Coyote, this story perfectly captured for me the concept of trickster magic. I loved it.

"The Last Roundup" by Amy Fontaine explores a clash between environmentalism and tradition in a beautiful, nostalgic way. The story has a bittersweet tone that is just delicious and does a fabulous job of showing a situation in which there is no easy, clear-cut answer. Fontaine describes it with a sensitivity and authenticity that is amazing on the page.

"Safe Mode" by John Giezentanner is easily the best, most visceral portrayal of social anxiety I’ve ever encountered on the page. A pangolin is the perfect vehicle for communicating what it feels like inside a panic attack, and the topic was dealt with so sensitively and adorably that it’s impossible not to fully embed in this story. An easy favorite.

"Laotian Rhapsody" by Al Song tells the story of a young Dhole magician who wants to do something meaningful with his music. It illustrates the struggle of a young artist against the tide of commercialism and the solution comes from an unexpected source that makes for a lovely story with a very sweet ending.

"Qibla" by Bill Kieffer follows Cecil and Jinx, an alligator and a cat dealing with the difficulties and differences of being in a relationship together, facing religious and speciesist discrimination, and finding common ground to face their difficulties as a united front. The writing is top notch on this one, and I love the inclusion of a reptilian protagonist. The story is tough and honest yet still manages to be loving and hopeful. I enjoyed every moment with these characters.

"Dear Sis" by Matt Doyle is a story told through a letter to the protagonist’s sister. It is a lovely and intimate look at the struggles of the gender-fluid main character but is another one where the ending becomes clear fairly early into the read. Still a well written and beautiful piece.

"Every Last Paw" by Blake Hutchins is a surprising inclusion in a sea of super serious and somewhat dark stories. The tone of this one is much lighter, and though it’s a well written and fun story, it felt off theme mostly because of the sort of grim-dark feel of the pieces leading up to it. That being said, who can resist a fun adventure story featuring an adorable kitten?

"Mixed Blessings" by Kittara Foxworthy is another one that felt slightly out of step with the literary somberness of the rest of the anthology. It’s a sci-fi piece and definitely fits the idea of resistance, but had a younger, lighter tone than most of the other stories. I still enjoyed it, though I found a lot of the plot’s events tended toward very convenient solutions. It’s a solid story and a fun read, nonetheless.

"No Dogs" by KC Alpinus uses dog breeds as allegory for racism and is both a serious read and a heartwarming story with an uplifting ending. It fits well with the tone of the early stories in the book, but also provides a nice bridge from the preceding two as the young age of several of the characters gives it an almost middle grade feel in places. "No Dogs" does a fabulous job of tying up the end of the collection and leaving the reader on a high note.

Overall ROAR 9 is exactly what I’ve come to expect from this series. Quality stories with excellent writing that will definitely not disappoint. A great sample of furry literature and an inspiring peek into the many forms of resistance. 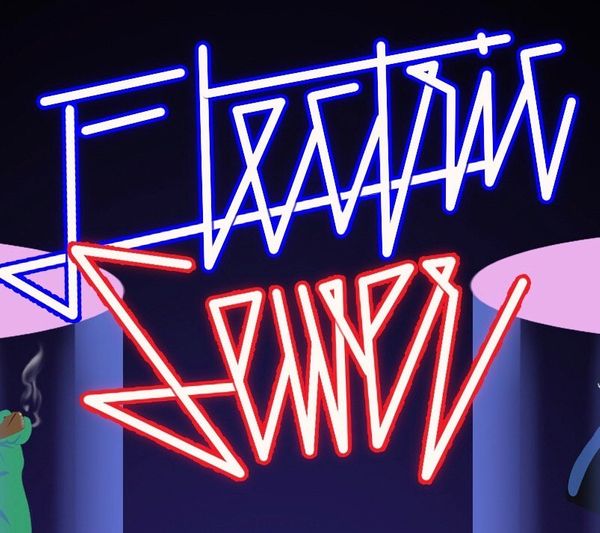 Review by Joel Kreissman [image cropped due to adult content ;) ] When I first saw the call for submissions to Thurston Howl’s Electric Sewer I was uncertain what they meant 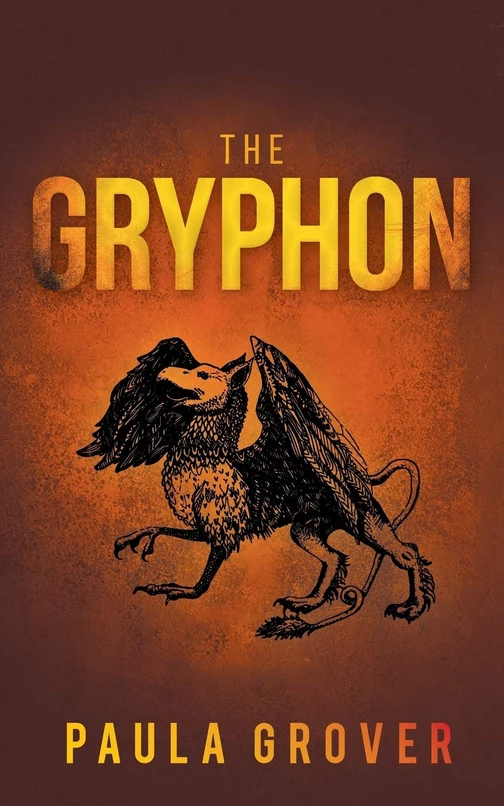