Despite the title of this book, this is less of an erotica book and more of a bioengineering sci fi book.

The premise of Gephardt's book is basic enough: a super-intelligent canine works as a forensics detective to help solve cases and then typical spy plots go through.

In general, the plot bored me a bit. I wanted something a bit more evolved from the typical "pet detective" narrative, seen in films like Garfield 2, Cats & Dogs, and even Detective Pikachu: evolved animal shows off their skills to viewer/reader, gets a new case, finds clues only they can recognize, no one believes them, but they solve the case anyway. This book generally followed that narrative, and it made me lose interest in the particulars of the mystery.

But what this book lacks in plot and creativity it makes up for in side characters (granted, I do like the main character XK9 Rex a lot). Even from the first chapter, I was instantly hooked to all of the character subplots and motivations. I was less interested in the main mystery and even the world-building. It was the character interactions that really sold the book to me. Gephardt excels at making characters shine with both complexity and empathy, and this is a book I would assign as a case study in character interactions. 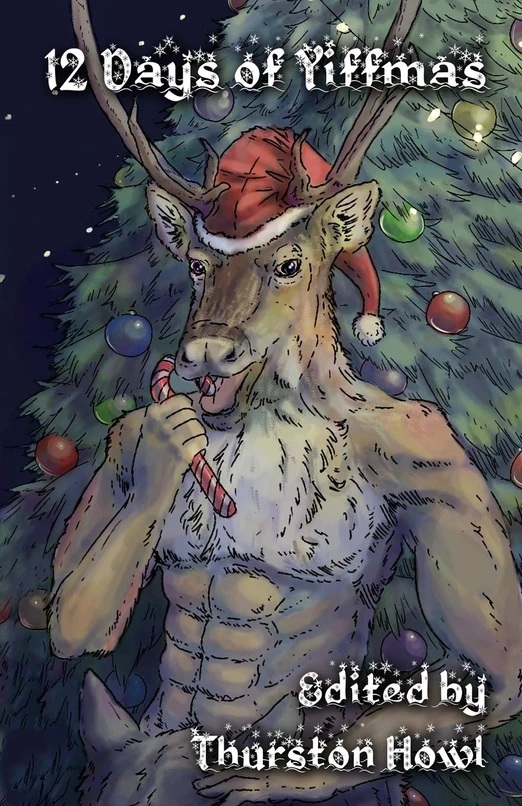 Review by Ivic Wulfe On first glance at the well-decorated reindeer on the inside cover I knew I'd possibly be in for...well exactly what I'd signed up for when 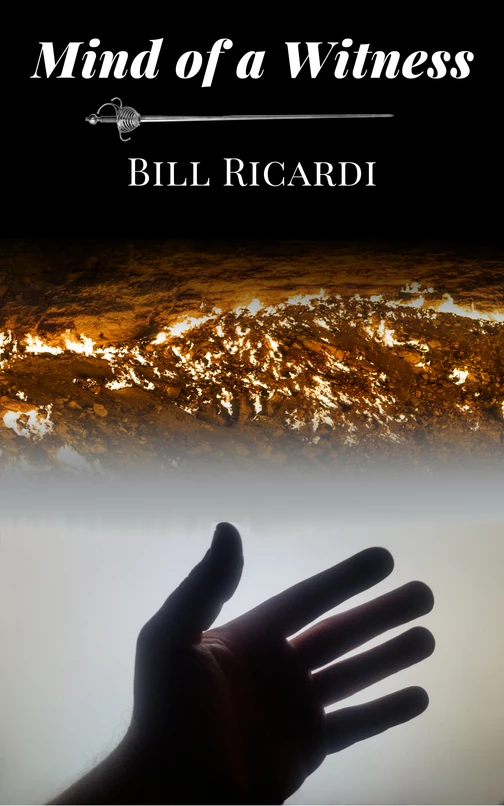