While the American Revolution most likely didn’t include sorcerers in it, much less magical foxes, Tim Susman’s THE WAR AND THE FOX manages the fantastic feat of re-imagining the war with those inclusions. Kip, a fox with several undisclosed talents finds himself thrust into the middle of the growing tensions between colonial Americans and the British. Along with his friends Alice, a fellow fox that is his student, and Malcolm, a blind defensive mage, they become unwilling participants in the difficulties of war. With so much to lose at any moment, they must reconcile their actions and protect their existences amid the many trials that they face.

The novel explores many themes related to war in the 19th century. Kip himself is a Calatian, a faction that often finds itself neglected and mistreated. Their special properties lead them to being utilized as  augments for magic through the sacrifice of their blood. Themes related to the difficulties groups like the Calatians would face as well as the role of women in that time are included and navigated, although somewhat briefly. The main highlight of this novel is the flow of the plot from points of low activity to high activity. The action is described beautifully, and even the points of conversation or likely strategy are  conveyed in an interesting manner. Susman does well to keep the story flowing from one chapter to the next, leaving few holes as well as some supplementary explanations for the bigger picture. The world building is painstaking and executed in brilliant fashion. The believability of a world in which magic is the driving force behind the mundanities of life is one of the highlights of this book.

THE WAR AND THE FOX paints a full picture of how the American Revolution might look with magic as its backdrop. Real events and people are mixed and blended with fiction to become a thrilling canvas that makes you want to hungrily devour every inch. There is a lot of attention paid to details that one might normally miss, and the dialogue is spot-on yet readable despite the time period. Every character has a certain demeanor that sets them apart from the others. As a whole, I highly recommend THE WAR AND THE FOX for anyone interested in war, magic, or animals. Or all of those things at once!

Review by Linnea ‘LiteralGrill’ Capps Furries Hate Nazis, edited by Kate Watts, contains eight stories about resisting fascism, and of course nazis, in all forms. I cannot think of a 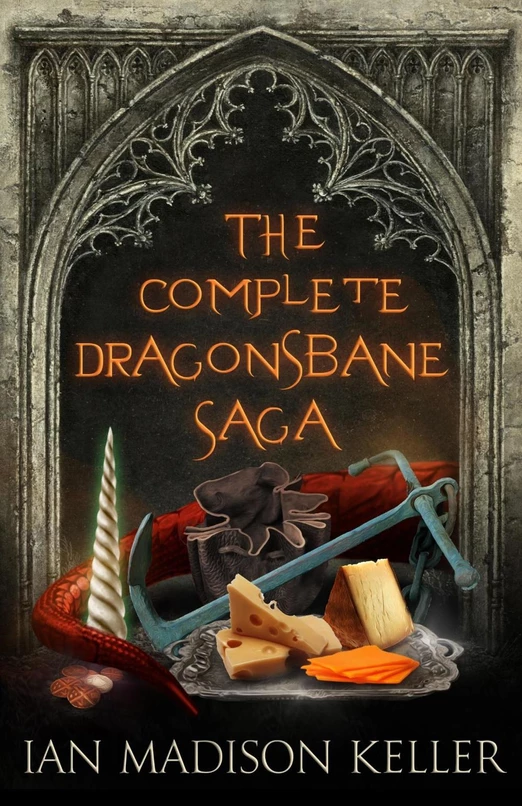