Joseph Lallo’s dark fantasy series The Book of Deacon encompasses about half a dozen novels of warfare between humans, elves, dwarves, and your standard Medieval European Fantasy species. But The Story of Sorrel isn’t about them, at least not directly. Rather it follows a family of a somewhat less typical species, intelligent foxes known to the humanoid races as “malthropes”. That name, a fusion of the Greek word “anthropis” or “person”, and the Latin “malus” for “bad”, tells you just what the humans think of them.

We open with the malthrope vixen Sorrel and her kits Wren and Reyna playing “the game” as they call it, where the kits try to evade their mother for as long as possible, her way of teaching them how to survive in a world where seemingly everyone is trying to kill them. On the human-dominated continent malthropes are hunted like vermin and have become so rare that Sorrel believes they may be the last of their kind, but sometime before this book she managed to smuggle her family across the ocean to a more sparsely-populated continent and they’ve avoided signs of civilization ever since. The next day, Sorrel’s belief that their kind are nearly extinct is challenged when she happens upon a tribe of fennec malthropes, who mistake her for a raider from a rival tribe of red malthropes and capture her. It turns out that the two malthrope tribes on this continent are under the “protection” of a dragon who demands a tribute of meat and treasure from both tribes, and the fennecs plan to offer up Sorrel for their meat tribute. By the time the kits find her, the dragon is already carrying her off to his lair. Can Wren and Reyna escape and rescue their mother before the dragon gets bored and eats her? We’ll see how well she taught them.

SPOILER ALERT: “Children rescuing parents” is a tried-and-true plot arc, but it’s hard to pull off without making the parents seem incompetent. I was pleased to see that Lallo managed to avoid that here: Sorrel stays alive in captivity by her own wits and guile, and their escape is a product of her own efforts as much as the kits. Now, given the grim tone I picked up from the book and series, I was expecting a far more depressing ending, and was surprised when instead the protagonists pulled off a more than Pyrrhic victory using the elements previously shown throughout the story. SPOILERS CONCLUDED.

I’d say that The Story of Sorrel works fairly well as a standalone story but I wouldn’t recommend it as an introduction to the series. Sorrel seems to be the only character with any knowledge of the events of the other “Deacon” books, but she’s always vague about it, when the dragon asks her what has become of the land across the sea she simply answers “two great kingdoms wage war.” Another malthrope-centric novel, Rise of the Red Shadow, told me more about the human side of the world in the free Amazon preview than this entire book did.

Overall, I’d call this a good story by a good writer, and I’d heartily recommend it if you’re looking for a quick read or are already familiar with the setting. But if you’re looking to dip your toes into an epic fantasy universe I’d check out the other books in the series. 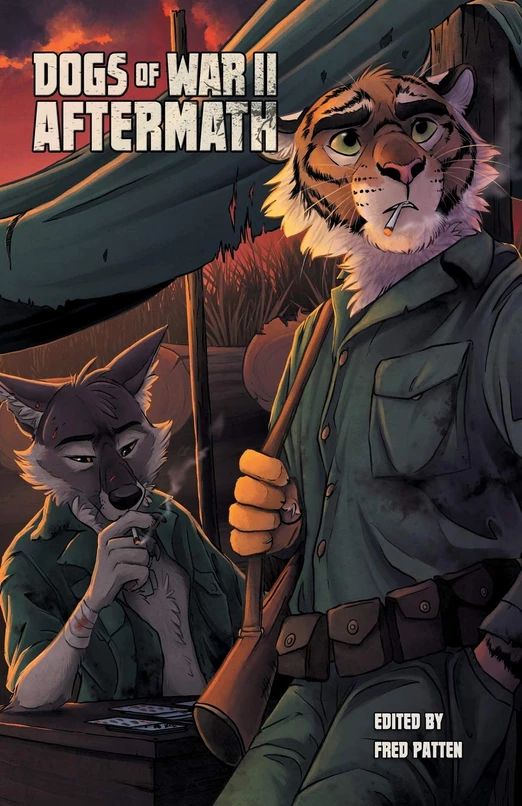 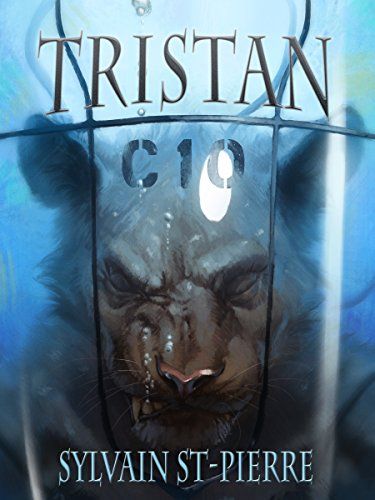 Review by Thurston Howl I hate furry sci fi. I've reviewed it in the past (Barsk, Bleak Horizons, and Kismet to name a few), and I've managed to keep a