The Infinite Wisdom by Danny Carl Estes is a sequel to his prior novel Braxton Snow: P.I., and while I haven’t read the first book it feels like it must be an entirely different story and genre. We start out with Braxton, the arctic wolf detective, his hare girlfriend Joann, and her (newly widowed) sister-in-law Clair being nursed back to health (literally) by a polar bear sow in the captivity of two mysterious unicorns who’ve taken over an ancient hairless ape facility. These unicorns and a handful of their loyal followers turn out to be kidnapping sapient animals and using IVF to breed cubs with “superior genetics” that they then release into the wild. And they ensure the cooperation of their captives primarily by threatening their mates. Oh and Oscar Sullivan, the fox anthropologist Braxton was looking for in the first novel, is there too.

I could glean very little about the world outside the facility, I could tell that Braxton’s estranged tribe ate sapient animals but I couldn’t tell if that was the norm for this setting or if the tribe was an outlier. I guessed that the animal world was less technologically advanced than the modern human world given Braxton’s complete lack of knowledge of gametes or space travel, however Sullivan, an anthropologist rather than a physicist or astronomer, was somehow able to figure out that they had entered space. By the end of the book I knew more about the extinction of humanity than the “present” of the setting.

Speaking of which, the copyright date is listed as 2018 but I have to wonder if the second half of the book was written in 2020. Humans in this setting were wiped out by a plague, and it was exacerbated by people not taking it seriously and “keeping the economy running.”

I found the eugenics cult and their forced breeding disturbing enough that it was difficult for me to keep reading. It was actually a bit of a relief when the characters met some actual humans hiding out in space and they had nothing to do with the cult. That would have been a good climax to end on, with an epilogue to wrap up the story with the birth of Braxton and Joann’s cub, but instead it drags on for another third of the book. 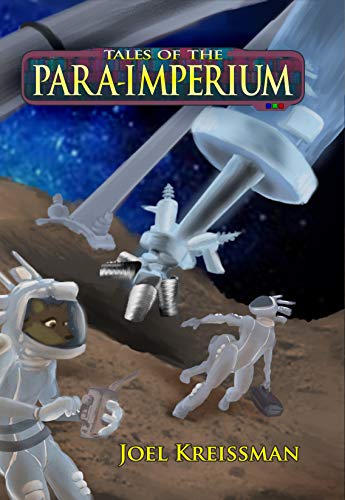 Review by Ardy Hart Tales of the Para-Imperium is not so much a book as it is a guide to exploring a fascinating universe. Written by Joel Kreissman, this incredible 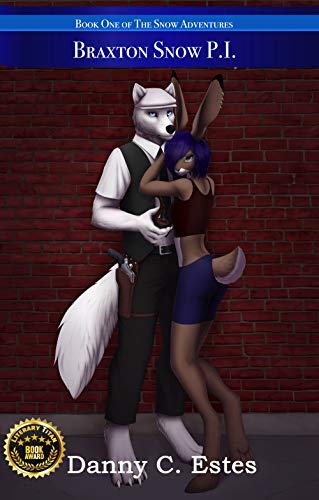 Review by Grubbs Grizzly Braxton Snow: P.I. is the first installment of “The Snow Adventures” by Danny Carl Estes, a prolific author of self-published horror, sci-fi, and paranormal novels