As most are aware, nations often have a symbolic or emblematic animal. Fred Patten decided to edit an anthology with GOAL Publications based on this theme for a furry audience. The theme is wholly unique and is a good reading of “furries around the world.” This review will look at all the stories in the collection.

First is Roz Gibson’s “Didus ineptus Linnaeus.” This is a story about humans corrupting an anthro utopia, and Didus the dodo works with a terrorist organization to push the humans out. The story excels with its attention to setting and world-building. While I didn’t get the “national” aspect in this story, it had a very enjoyable plot.

Next is BanWynn Oakshadow’s “A Poor Uncle’s Apprentice.” In a time of chaos and troubled assumptions, some lynx travelers struggle to find meaning. Poor Uncle Pasha and his apprentice Luca learn to deal with it in their own way and find their place in the world of the Romani. As usual with Oakshadow’s work, he is attentive to creative plots that will not let you down, and he nails the emotional aspects that make you wonder why the story didn’t spawn a whole novel.

“Remembering the Forgotten” by H.J. Pang looks at the wolf as a symbol of Rome and its impact on all of Italy. As Patten says before the story, this is a “mood piece.” However, the story struggles with having much of a plot. It almost seems like a creation story of a tale of the gods. Too short to actually have an effect on the reader. But, I will say that I have never wanted to go to Rome as badly as I did upon finishing this story.

“The Moon Like an Unhatched Egg” by Mary E. Lowd is about gengineered birds being used as potential astronauts to Mars. They have to compete against each other, using the Moon as a training ground, to see who will be selected. As usual for Lowd, a spectacular and innovative story. I would have liked a bit more sensory description, but also, being aware of the fast-paced genre and plot of the piece, I think it works well as it is, too!

Jako Malan wrote “Crossroads the Namib” from a point of cultural accuracy, being from Africa himself. The gazelle protagonist goes back to his ancestral roots, away from the life of business, and finds himself anew in the African deserts under an oryx guide. Paws down, the best story in the collection. I felt that sense of nationality. I got the sense of pride. I want to go there now, screw the heat. No, it’s probably not the most creative (genre-wise) story in the collection, but you’d better damn well believe Malan delivered with this story.

“Sdani White Wings” by Jennifer Sowle is an interesting addition to the anthology. More or less, it is just an origin story, reading more like a fairy tale than “a furry story.” Now, I would never in a million years be the type to say “This is a furry story, and this isn’t,” so I appreciate the attention to animal detail throughout this story. However, it does stand out as the least anthro in the collection.

Frances Pauli wrote “The Scent of Lantana” to deal with the Spanish bull as a wrestler! A very fun premise! Pauli writes an enjoyable plot here, and readers will be dying to keep turning that page. Personally, I would have liked it to slow down a bit. I often found myself forgetting these were indeed anthro characters. Granted, we got into the characters’ heads often with real introspection, an often neglected facet of writing.

What happens when conservationists integrate human genes into animals to preserve them? This is the dilemma at hand (paw) with Televassi’s “Huitaca.” This story is both evocative and beautiful in prose. Probably the most well-told story in the volume, it brings up a lot of questions about animal ethics, conservation philosophy, and even what we are willing to do to preserve our nation’s symbols.

H.J. Pang’s second story, “To the Kingdom They Come,” creates a whole mythos around the national animal by having two new national animals come into contact with other older ones. Easily the longest story in the collection--unless I’m just bad at counting, which is a distinct possibility--this story has a rather gripping and unique plot. I would have loved more description of our main characters, as I could not envision them super well. But again, that plot was spot-on and pulled me in from page one.

“Bread and Butter” by Allison Thai tells the tale of the water buffalo of Vietnam, named Nam. Thai tells a compelling story with well-described characters. Plus, they were evocative. My only large critique is that I wanted more!

Huskyteer’s “Lion of the Low Countries” handles the Belgium lion emblem trying to shape the future of lion symbols everywhere at LIONS INTERNATIONAL. At points funny, at others sad, this story generates some serious feels. It is a fun story that has larger messages for us all about national pride and how we take that pride into the future.

To speak a little on Patten’s notes and introduction, I find myself at odds. His introduction sets this up to be a book about national animals, but, half of the time, it feels like stories just happen to have animals that have been national animals before, but it’s not really relevant to the story. The theme genuinely gets lost in the anthology at points. With some stories, Patten’s prefatory notes had more to do with the nation than the story itself. Sometimes, I found his notes to be giving away too much about the story. If I have a synopsis of the plot in front of me, I’m probably not going to read it. I found myself reading the story and then going back to read the note, rather than the intended use. However, the introduction was a solid idea for a great anthology.

On the whole, the anthology was beautiful. There were editing errors and formatting errors, and the cover is questionable. But the authors...I see so much passion in their writing, and I can tell a lot of these authors had fun with their themes. Many of the stories left me wondering about how I view patriotism and national pride, and that’s a great thing for such an anthology to accomplish. I highly recommend this anthology to anyone interested in our culture’s fascination with animals as figureheads for our nations. 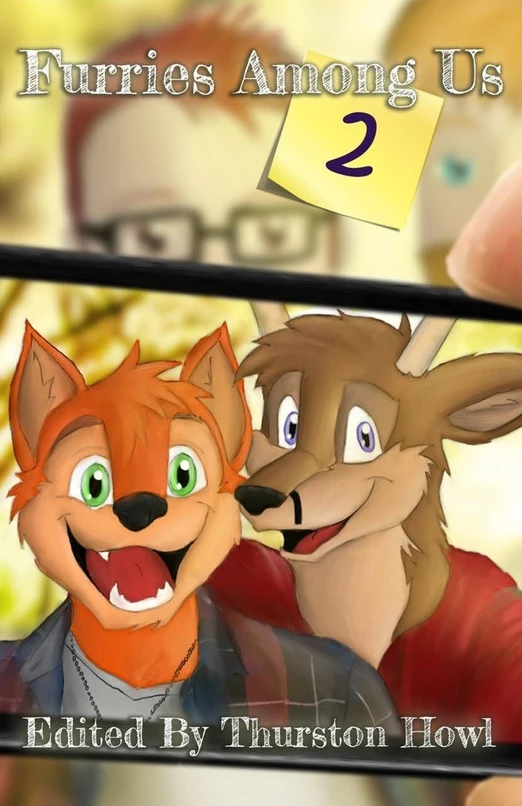 Review by Donald Jacob Uitvlugt The Growth of a Subculture One of the marks of maturity is a growing capacity for self-reflection. When we are children, we act without thinking, 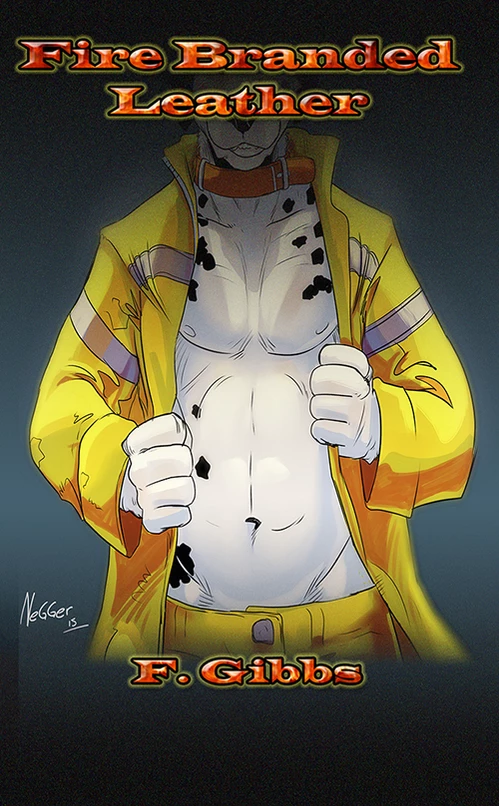 Review by Tabsley The coastal city of V-town is burning, and it’s up to one dalmatian to save it. Will Hamish, the dalmatian assistant chief of one of V-town’