Cait and her band of lost souls are the captain and crew of the submarine, The Rose. Intent on breaking a string of bad business dealings, they take a job delivering a valuable painting in the hopes of fixing their financial straits. They also intercept and "rescue" a boy being sent by his parents to a ship for delinquent kids that is apparently tantamount to torture and slavery.

The rescued boy, however, has other ideas, repeatedly attempting to escape and flee back to his parents. Meanwhile, Cait is dealing with crew squabbles, family feuds, and the ever present threat of pirates (which sadly, don't appear in Act One). The painting, it turns out, is more than it seems, and the crew of The Rose are going to be hard-pressed to keep it in their possession long enough to make the delivery and repair their reputation.

The Secrets of the Kraken is set up to have a lot of action and adventure. The pace, however, was a little slow for this reader. The majority of Act One (the first hundred or so pages) is focused on relationships, character-building, and flashbacks to things that have set up the current situation. Near the end of the section, the plot begins to show itself, but I felt like the ending of Act One was in fact more like the inciting incident of the book. For me, that came a little late to feel any sense of urgency. The book is huge, and perhaps, would have moved a lot faster if trimmed to essential scenes only.

That being said, the writing is solid, and the characters are rich and distinct. There's enough of interest to hold a reader who is less pacing-focused and enjoys a leisurely exploration of a world and characters in detail. The only hang-up I had with the prose was the frequent repetition of words, which I found a little jarring.

Act One hints at many exciting things to come. The pirates and the mysteries in Cait's past, I found exciting. If they come to play as the book gets going, it has the promise to be a truly epic adventure. Secrets of the Kraken will delight the reader who enjoys a long and fully explored epic yarn, who is interested in things nautical, or anyone who just loves a big, meaty read. 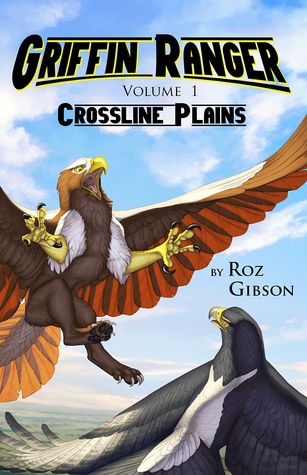 Review by Joel Kreissman Roz Gibson’s Griffin Ranger duology is the story of a world ruled by mythical beasts and populated by assorted species of sapient animals. We are 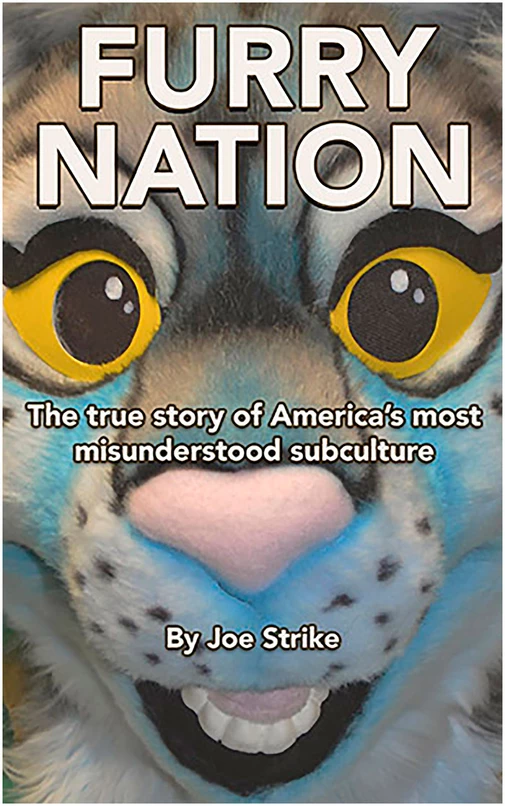 Review by Thurston Howl There's really not enough nonfiction in the furry fandom. Not enough about the fandom and by the fandom. So, when I met Joe Strike at last