Roz Gibson’s Griffin Ranger duology is the story of a world ruled by mythical beasts and populated by assorted species of sapient animals. We are first introduced to this world in the first book, Crossline Plains, which will be reviewed here.

The Twin Continents of this world host seven sapient species: Griffins, raccoon-like Hanz, canine Herders and Wolfen, massive Thunderbirds, feline Longtooths, and the belligerent tech-using parrots known as “Greenies.” The Northern Continent is patrolled by the Griffins’ titular Rangers who have a tenuous peace with the Greenies who rule the Southern. But that peace might be threatened as Ranger Harrel White-Shoulders receives reports of Greenies hunting Thunderbirds and selling their guns to Wolfen raiders. When a flight of sub-adult Griffins disappears near Greenie territories, including Harrel’s own daughter Aera, Harrel has enough and starts an investigation into the Greenies’ activities. He is soon joined by veteran investigator Kwaperramusc (Kwap for short), a tropical griffin based on a bird-of-paradise rather than a bird-of-prey and who escaped from the Greenies’ territories; and Tirrsill, a Hanz apprentice photojournalist assigned to document their adventures. As the group near the Greenie city of Kaerling, they are set upon by successive waves of assassins.

Now, Roz Gibson is known in some circles for her morally ambiguous if not outright evil protagonists, and, while Harrel’s goals are sympathetic, make no mistake, he is very brutal in his methods, and many of his enemies end up with their bones shattered and guts spilled out on the grass. This is no kids’ book. Crossline Plains makes a good introduction to an alternate world where humanity never arose. It manages to show us the assorted facets of the world without resorting to a story-breaking infodump as tends to be endemic to speculative fiction. Gibson also manages to build this setting without falling into common traps like the “always evil species” or “technology levels.” The party meet a fair number of Greenies who aren’t antagonistic to them and even one or two who actively assist them, and there are some Griffins in the villain’s employ who are outright sadistic.

SPOILER ALERT: The bad guys are working with humans. Whitehead built an interdimensional portal and started trading oil and young griffins for weapons. While I don’t fault Roz for going with the “humans are monsters” trope, especially when only a few human characters have been seen so far, I do take issue with the resort to Lovecraftian descriptions for them. Strange anatomy by itself just doesn’t evoke the sort of feelings of “unnaturalness” characters remark around humans. Now, if Roz had mentioned that the “Monsters” look like they’ve been plucked like a Greenie under stress, that might have been understandable. SPOILERS CONCLUDED.

While the Hanz and Greenies have developed maglev trains and Griffin-portable deflector shields, photography still relies on chemical film, and telecommunications is limited to short-range radio and cables. If you’re a big fan of Griffins, and don’t mind venturing into the dark places where Roz Gibson’s writing is known to venture, I would recommend buying this and its sequel, The Monster Lands. 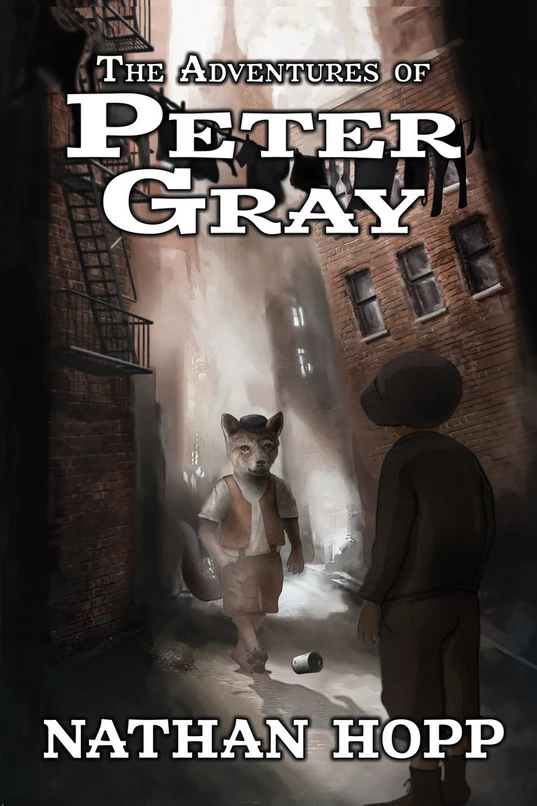 Review by Rakuen Growlithe The Adventures of Peter Gray (Written Dreams Publishing, $16.99) is the first novel by Nathan Hopp. It's told from the perspective of the titular Peter 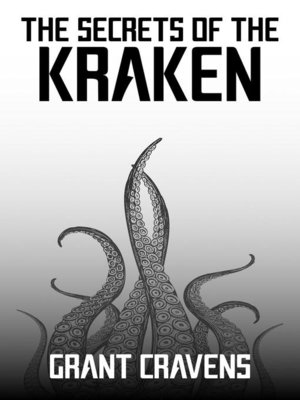 Review by Mamma Bear Cait and her band of lost souls are the captain and crew of the submarine, The Rose. Intent on breaking a string of bad business dealings,