Windfall: An Otter-Body Experience and Other Stories by Tempe O’Kun is a collection of stories based around two characters who starred in a TV show called Strangeville together. Kylie, an otter whose mother was the director on the show, and Max, a husky super-fan turned co-star go on several mildly supernatural adventures after the show wasn’t renewed for a sixth season. Kylie’s feelings had grown for Max through his run on the show and everyone knew it. It was only after he left to go back to Montana that she began acting on these feelings. And thus begins their several adventures shortly after Max joins Kylie in her childhood home in New England. With her mother. Which is just a hint at several of the satisfyingly awkward and wholesomely erotic exploits to come.

This book is made up of several short stories showing the growth of Max and Kylie’s relationship while they attempt to prove that Kylie’s eccentric family isn’t crazy after all; they are widely known in the town for believing in supernatural things. There are stories for every part of the year. All of them lead up to the “otter body experience,” as mentioned in the title. It would be unfair to spoil the details of it so I’ll only say that it is an extremely satisfying pay-off after a fantastic lead-up.

Unfortunately, this is where the novel falls a bit short. For whatever reason, sometimes the grammar and sentence constructions were dense and difficult to navigate. While the action flowed beautifully, at times the words did not. And with such a masterful narrative, I couldn’t help but be slightly disappointed. Here was a fantastic story of two adorable lovers vividly told only to be interrupted by an out of place word or a difficult sentence. I found myself trying to figure out if there was some meaning I was missing or if it was a simple mistake. These mistakes are not debilitating; but they do mar the overall experience.

Luckily, that’s the only issue I have with this book. It’s a wonderfully crafted world, and it is hard not to be enthralled with the relationship between Max and Kylie which is helplessly adorable. I also admire the pain-staking difficulty with putting an otter body experience down on paper. You’ll see what I mean when you get there. And you absolutely should! If you enjoy a rollicking tale of slightly immature young interspecies love, give this book a read. Even if it does require a bit more of your attention at times. For me, I’ll give it 9 webbed otter paws out of 10. 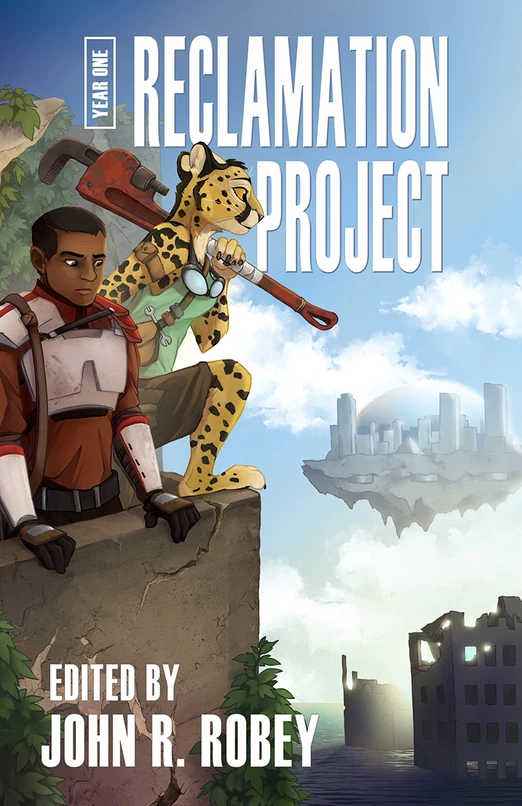 Review by Ardy Hart Solarpunk was never a genre I considered reading. I didn’t know what it was or why it was, much less why it was important to 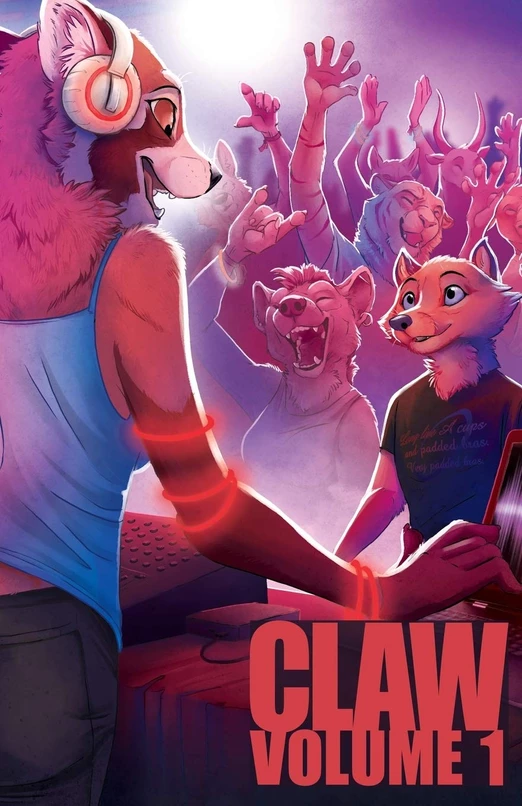 Review by Linnea ‘LiteralGrill’ Capps Claw Volume 1 is an anthology focusing on F/F action published edited by KC Alpinus. I was excited to see something with a focus