The Dragonsbane Saga by Madison Keller is a four-book series of humorous fantasy romance novellas. The books are short and easily digestible, although of substantially increasing length as the series progresses. I was finished with book 1 after only an evening of reading, and the full series took barely a week to complete.

The first book, The Dragon Tax, has a premise worthy of Sir Terry Pratchett. Sybil Dragonsbane, a dragonslayer of some renown, is hired by the king of Thima to deal with his kingdom's resident dragon. However, he doesn't want it slain per se; rather, he wants it to pay taxes. To make sure the dragon, Riastel the Scourge of the Eastern Sea, takes her seriously, the king gives her an enchanted dagger to stab him with. Much to their surprise, the dagger turns Riastel into a human, and an assassin attempts to kill Sybil. After some fighting, the two come to an accord and work together to escape the kingdom. I thought this one made a decent start to a series, though the romance between Sybil and Riastel seems a bit rushed. Mere hours after their life and death struggle is cut short by transformation, they’re doing the “who gets the bed?” routine except that they’re each making a case for themselves taking the bed. Then, their heated passions turn to sex, and the next day Riastel is able to resist supernatural compulsions for Sybil’s sake. Aside from that point, the story works well. I liked seeing Riastel’s reactions to everyday human situations as mundane as ordering food.

Book 2, Dragons Ahoy, has Sybil and Riastel, still stuck in human form, journeying to a wizard's college that may be able to remove his curse. But, short on funds they stop in a port city looking for work. Sybil takes a job as a bodyguard to a shady merchant, while Riastel proves to be fluent in a dozen languages and gets work as a scribe for the local wizard in exchange for magic lessons. However, the city's resident pirates have a bit of a dragon problem they want Sybil to deal with, or so they think, and they're not about to accept "no" for an answer. This one is pretty well-written, though you can see the twist ending coming from halfway through the short novel. We see Riastel continuing to adjust to human life, and learning that knowledge in some areas doesn’t guarantee proficiency in others: apparently, writing is difficult with fingers if you’re used to talons.

Dragon Fried Cheese picks up further along in Sybil and Riastel's journey as they stop in a village for a cheese festival. Unfortunately, Riastel turns out to be allergic to cheese, and a bounty hunter Sybil used to date turns up looking for her. Things get even more complicated when a man is murdered with one of Sybil's daggers. Honestly, I found it more than a bit frustrating when nothing Sybil or Riastel did could prove their innocence, even though the sheriff believed them over the ex-boyfriend bounty hunter, and the guy was caught with a golem-controlling amulet on his belt.

The final book, Silence of the Dragon, starts in media res. Riastel, lacking Sybil, his cursed bracelet, and his voice for mysterious reasons, is attempting to sneak into his sister's lair. All while inwardly cursing some unicorn who screwed him over and attempting to fend off slime monsters without speaking spells. In the next two-thirds of the book, we learn how he ended up in this situation. In media res is a difficult starting point to write from, but if you pull it off well, as Madison Keller did here, you get the reader intrigued by how the characters could have ended up in such a situation. Keller even threw in a few red herrings in the intervening chapters to keep the mystery going. The series also avoids the usual "shapeshifted lover" ending where the non-human elects to remain human or they break up.

The world of Dragonsbane is very clearly inspired by Dungeons & Dragons, almost to parody levels: there's even a scene where they're in a tavern full of adventurers meeting with quest-givers. Riastel is written believably for a fire-breathing lizard trapped in a pink ape's body, addressing not only the physical differences between humans and dragons but also the psychological and ethical distinctions as well. Most adult humans would understand why you can't just take what you want or take it personally when your mentor turns out to be a criminal mastermind, but not Riastel.

In all, I would recommend the Dragonsbane Saga to lovers of comedic fantasy and atypical transformation romances. At the very least I'd suggest picking up the ebook of Dragon Tax as it's available for less than a dollar on most sites. 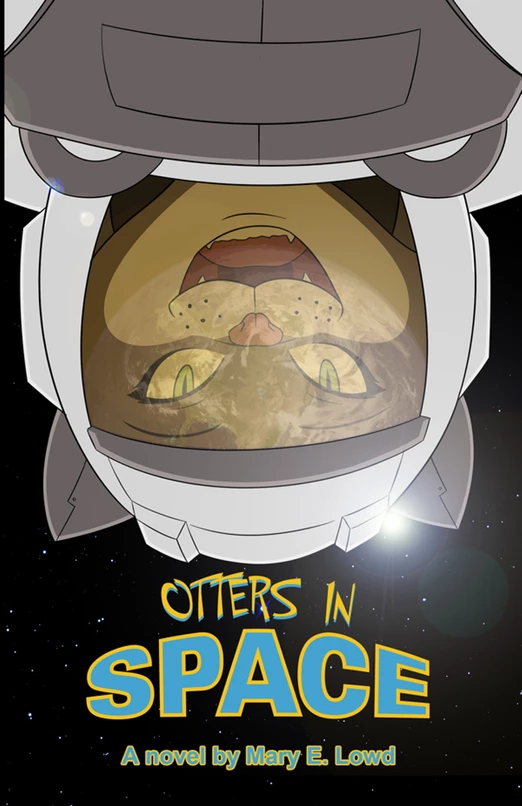 Review by Mamma Bear In a dog-eat-dog world, there's little room for a cat with high ambitions, and even less for her feisty, alley cat sister... Welcome to the world 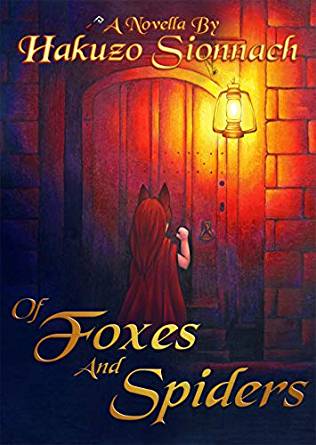 Review by Erdwolf_TVL Eldin is a solitary prospector, living at the edge of a small town. He spends his days in the dark tunnels of an old mine, digging