Cinnabar's people live comfortable, peaceful lives, until the mountains fall and war sweeps down on them without warning...

A race of critters almost exactly like rabbits lives in a valley protected by a ring of mountains. Divided by family clans that serve as a caste system, the Leporines are mainly concerned with their harvest, their local politics, and their love lives...until a natural disaster unleashes an enemy like nothing they have seen before. Suddenly, the entire population is on the run and under attack, and the costs are amazingly high.

Cinnabar Rusk is a member of the elite clan of Leporines. He's a bit plump, a bit of a dreamer, and a good guy with a huge crush on the most popular girl in town. When the disaster begins, Cinnie rises to the occasion, using his knowledge of history and myth to save his friends and family and guide them toward safety, if such a thing still exists in the Valley.

Heirloom of the Rusks is an epic story that contrasts the tragedy of war and abuse against a backdrop of whimsy and fairytale. It began a little slow but, once the action hit, was unbelievably gripping, sweet, heartbreaking, and lyrical. The characters are delightful, fully envisioned, and touching. Each has their own goals, challenges, and deep conflicts. The world is so fully built to be Tolkien-esque.  I'm not certain I'm allowed to say "I loved this book," but I did. It put a knot in my stomach and brought tears to my eyes more than once.

The writing is fluid and smooth, and my sole quibble would be that the author repeats the same word close together quite a bit, something that could have been easily resolved during editing, and also uses some "pet" words (like purling) enough times that they become jarring and pull you out of the story for just a second. Very minor nitpicks for a story that was such a glorious ride overall.

I highly recommend Heirloom of the Rusks to any reader of fantasy, in particular epic fantasy, or to anyone who loves a strong character-driven story and who isn't afraid of a powerful tale that will hit you in the gut more than once. 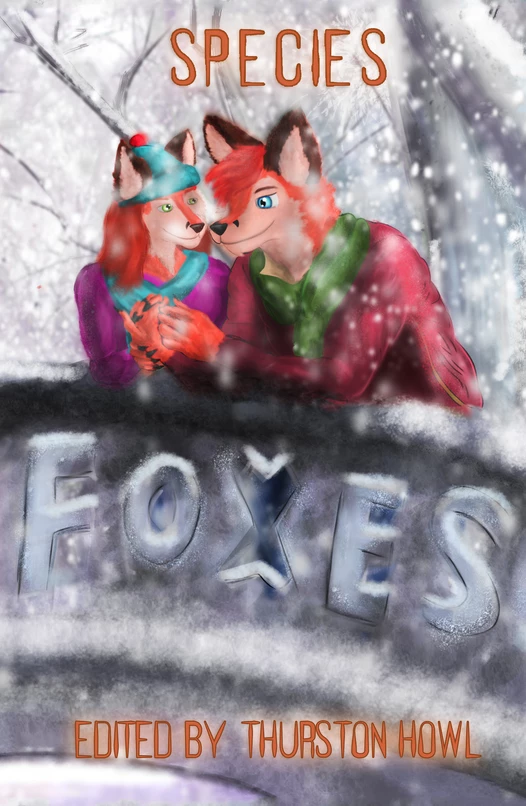 Review by Thurston Howl Ok, hear me out. Imagine Redwall mixed with Game of Thrones mixed with a healthy dose of Phil Geusz' post-apocalyptic science fiction. That's what you're getting